Since I published the new version of Maptorian a few days ago, I have received several e-mails asking me about the new features.

I have prepared the following list to report changes and improvements, I hope they will be of interest to Maptorian users. And, above all, I want to thank all of them for the confidence they have in my maps, I will improve this edition gradually. Any buyer of the new version (2018), will receive without additional cost access to the new maps that are published. Here is the list of Maptorian 2018 improvements:

To better understand what the new version of Maptorian consists of, I recommend visiting the website where I explain in detail the new maps and layers. 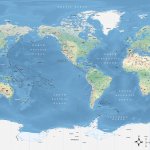 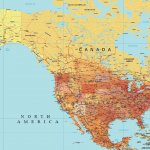